ValuTel is your strategic partner for communications technology. As a locally owned telecommunications company headquartered in Albuquerque, New Mexico, we have proudly served statewide businesses, companies and government organizations for over 28 years.

ValuTel’s customer service oriented approach comes from its rich history and experience in the telecommunications industry. In 1984, ValuTel got its start as a long-distance carrier and relocated to Albuquerque, New Mexico in 1989. In 1993, ValuTel became an Internet Service Provider (ISP), and by 2001, ValuTel was certified by the New Mexico Public Regulation Commission as a Competitive Local Exchange Carrier (CLEC).

A few of our customers trusting ValuTel with their voice, data and business communications.

With more than 28 years of experience in VoIP, cloud phone systems and unified communications, we have the best tools in the trade to help you improved your business communications. 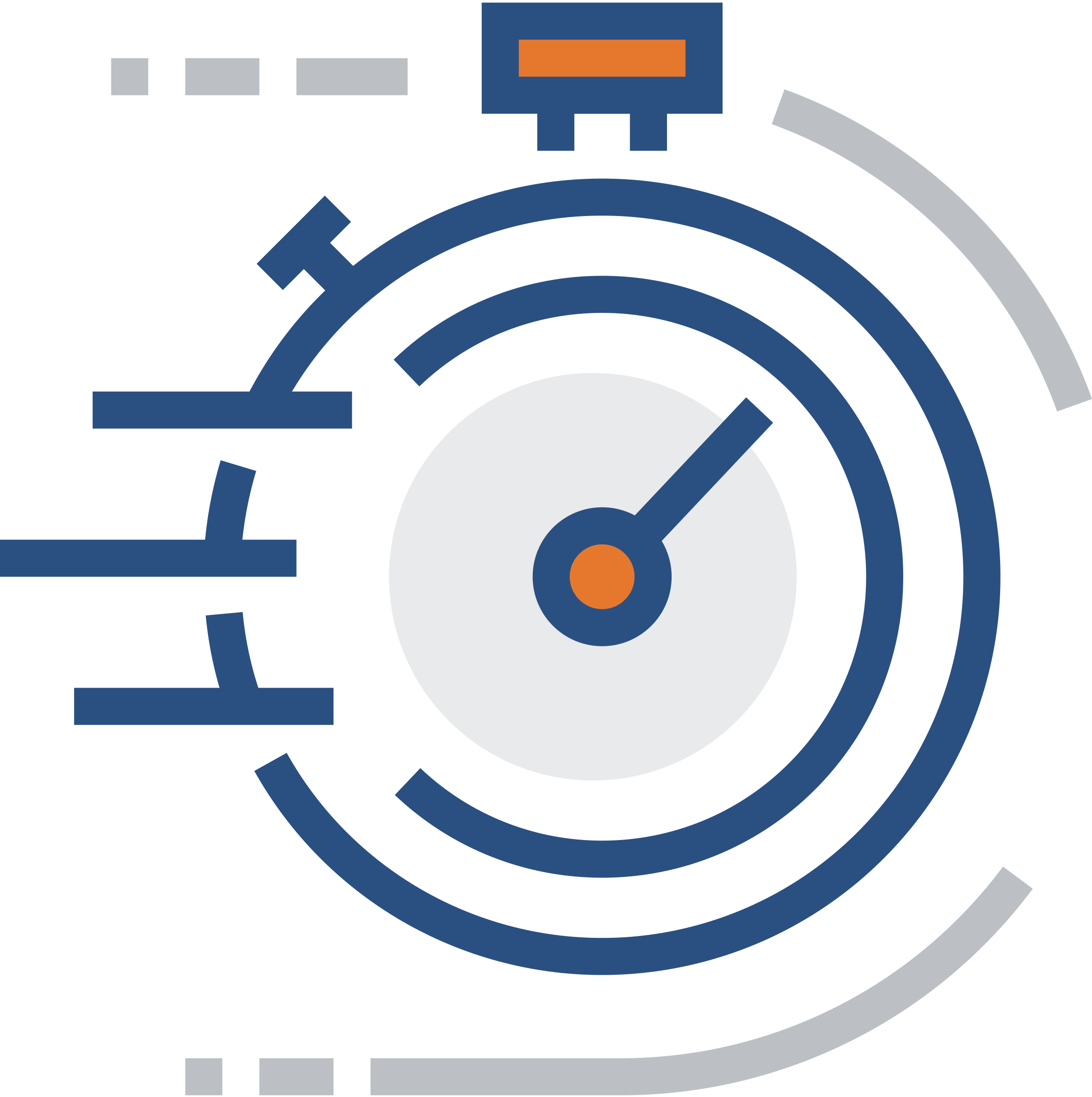 We do not keep you waiting

Your account manager is your single point of contact that is always available to you when you need immediate attention, even when out of the office.

We are here to help

Our knowledgable technical support team is always available to you via phone, email, or on-site, 24/7. 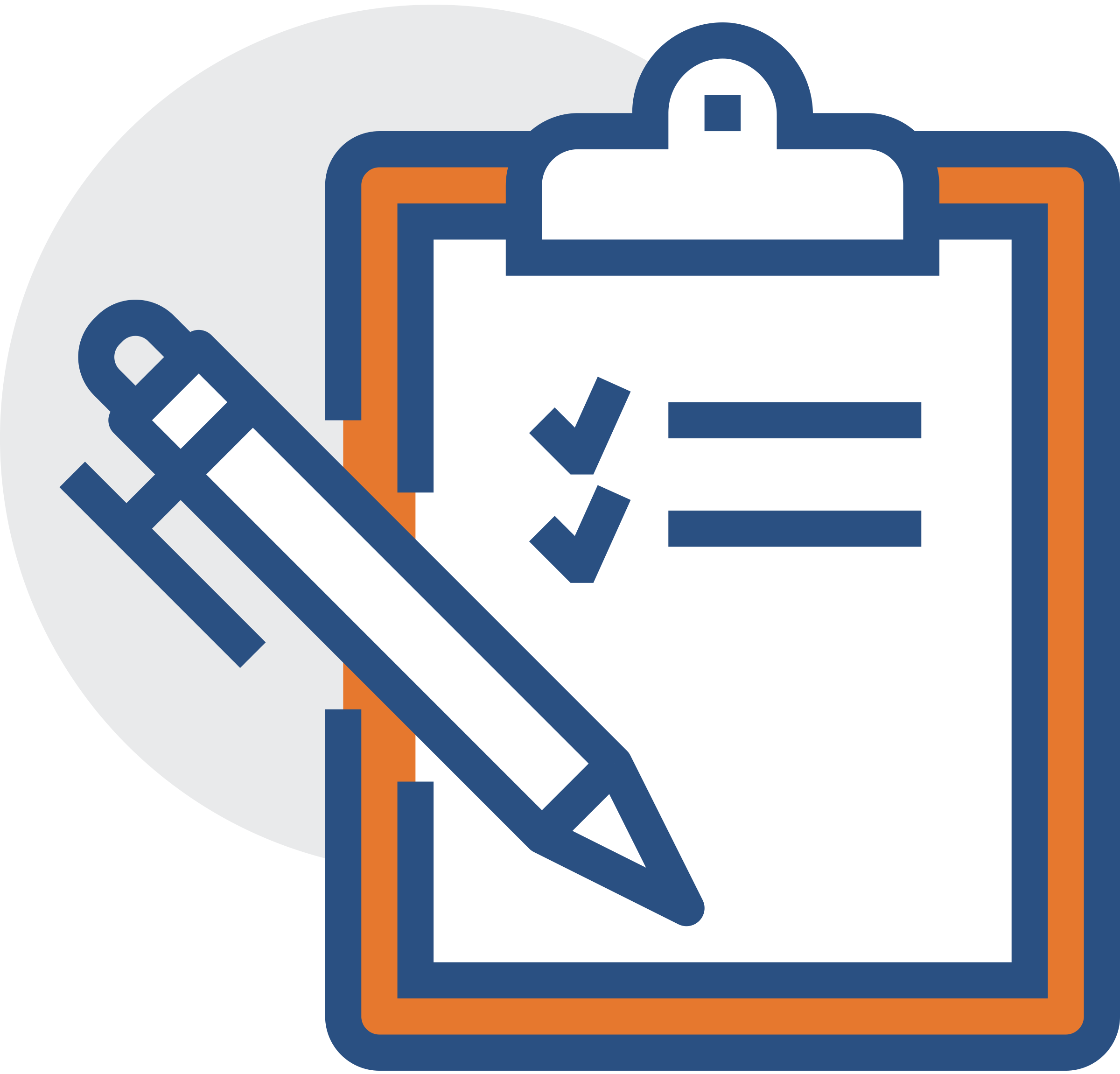 Solutions tailored for your business

We work with you to develop custom communication features for  your business, satisfying the most strict requirements.

It is our MISSION to maximize customer value by offering low cost, high quality telecommunication services.

It is our VISION to become a New Mexico economic driver by providing world-class telecommunications technology and networking solutions through prosperous working relationships with businesses, companies and organizations of all sizes.

ValuTel partners with the industry’s best providers to ensure your communication solutions are best-in-class.